The paradigm problem of Yôga 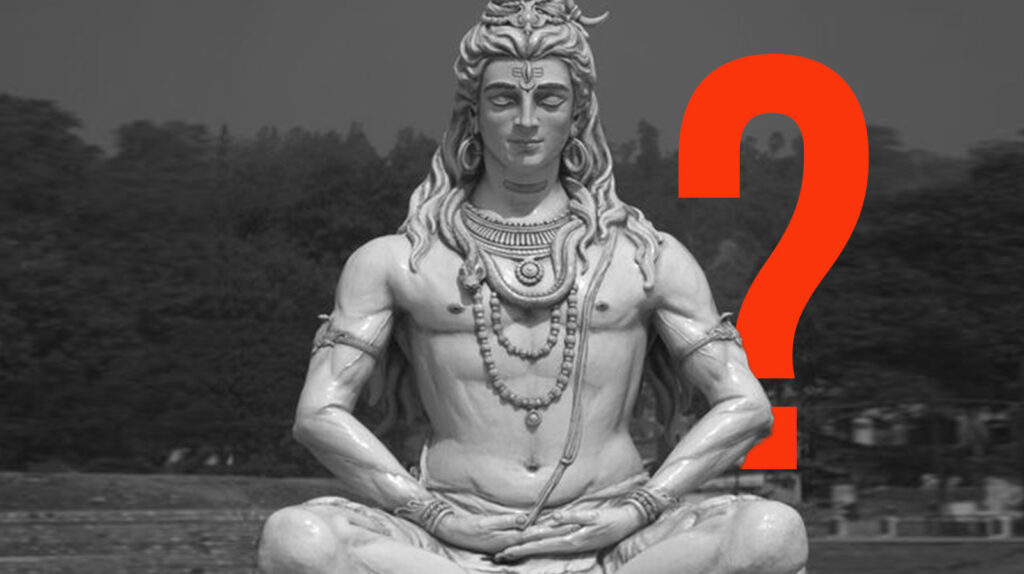 After over 50 years working in this field of education, we’ve come to the conclusion that when we use the term “Yôga”, people associate it to many things incorrectly (i.e. relaxation, therapy, spiritualistic or religious things, Buddhism, zen, or just about anything “natural”), meanwhile omitting the genuine characteristics of Yôga. It’s as if when using the magic word “yôga” our mental hard drive becomes defective and can’t properly absorb correct information.

To understand this paradigm, consider replacing the word Yôga with another word like Ballet, Violin, Painting, Sculpture, Aikido, Capoeira, Golf etc. For example, “What are the benefits of Yôga?” To begin to answer this common question, the first step is to consider that Yôga is identified as a philosophy in respectable dictionaries and encyclopaedias.

So, would anyone venture to ask what the benefits of the Socratic and Aristotelian philosophies are? No one studies a philosophy for its “benefits”! The goal of Yôga isn’t to “serve” for something so that people practice it. Yôga is much more than that.

A similar phenomenon occurs when people hear that Yôga is for young people (note carefully: no one suggested that older people shouldn’t practice, simply that it was not developed for the elderly). But, if we were to substitute the word Yôga for another, like gymnastics, no one would resent the declaration.

The discipline and reverence observed in a Aikido school are very similar to that of a Yôga school. But in the West, the Yôga environment that values discipline and reverence are branded as being spiritual or mystical. In stark contrast, within the field of martial arts, the same attitudes are admired and praised as examples of professionalism and good behaviour.