The mechanism of meditation 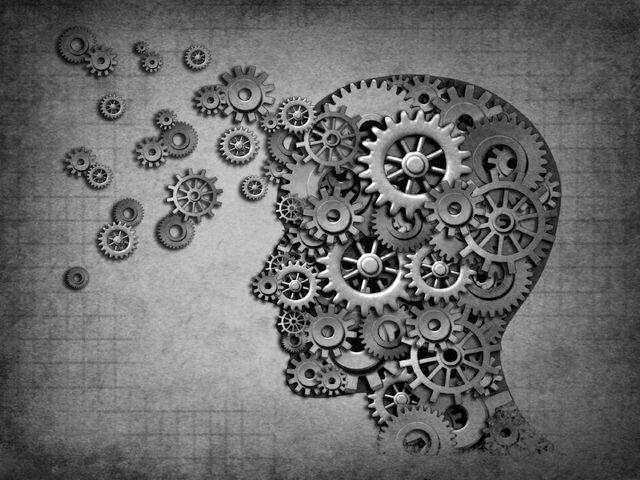 The most frequent feedback I hear about meditation is that “meditation is not for me, as my mind is too noisy.” I usually reply by saying that meditation is actually not for anyone. In fact, it is very rare that someone loves it from the very first instance. It is not easy to enjoy the […] Is meditation a religion? Meditation does not necessarily have religious connotations. There are some religions, like Buddhism and Vêdanta that use meditation in their structure, but meditation is very often done outside of a particular religious practice. You can practise meditation independently of your belief, whether you are an atheist or theist. See meditation as […]

The effects of breathwork on your body In this day and age, it is common knowledge that correctly breathing and optimising your breath improves your overall vitality and wellbeing. However, we also need to be aware that breathwork was not originally developed to only aid in advancing health. The original purpose of breathing exercises goes far beyond this. The way we view […]

Why should you read “Breath: The New Science of a Lost Art” by James Nestor? “Breath” is an excellent book, a must-read for anyone interested in exploring the world of breathwork. James Nestor demonstrates the importance of breathing correctly and the negative effects when it is not executed appropriately. For instance, did you know that using your mouth to breathe, and not fully utilising your diaphragm are both examples of […]

What Stops You From Meditating? 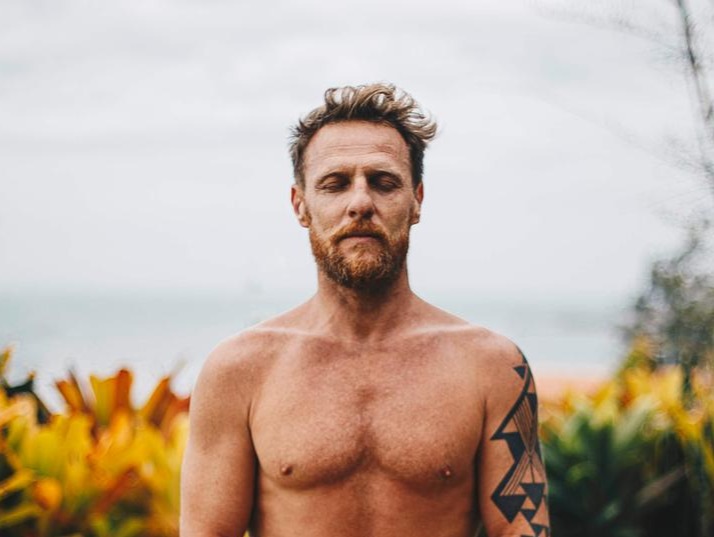 There are many styles and approaches in the philosophy of meditation, some are more traditional and others not so much. Consequently, it does not mean that if you had a bad experience in the past that all your experiences will be the same. In fact, I strongly encourage you to try different methods, in order […]

The Science Behind Creativity

Despite the lack of fully understanding creativity, we now know that it can be stimulated, trained and enhanced. We also know that it is influenced and moderated by the environment, social interaction and cultural traits. Creativity can be directly or indirectly measured in its different forms. Creativity, the ability to produce innovative ideas, is one […] Regular meditation practice will improve your capacity to reprogramme your actions. Most of our actions are automatised. Even though we have an element of choice and free will, the truth is that a great deal of our behaviours and feelings are automatic (some scientists claim that up to 96% of our brain activity is automated). […] The state of meditation is possible within the metaphysical realm. However, this does not imply that your body needs to be strong or supple in order to achieve such a desirable state of consciousness also called dhyána (click on the link to read more about this concept: https://www.derosemeditation.club/post/2019/11/25/but-what-is-actually-meditation). The more recent Western dichotomy which separates […]

How does meditation help us to recognise and reduce mistakes? As humans we all make mistakes. However, there is a way to reduce mistakes in life, it is to recognise them and not to keep repeating them again. In order to achieve this, we need to increase self-awareness and meditation can help you accomplish this. In this article, we look at a study from Brain […]

The difference between mindfulness and meditation Mindfulness and meditation have become mainstream topics of conversation over the recent years, with the question on many people’s minds being; what’s the difference between them? Mindfulness is an exercise to focus your mind. It is a skill you can learn and develop, which will improve your well-being, as well as your performance both at […]