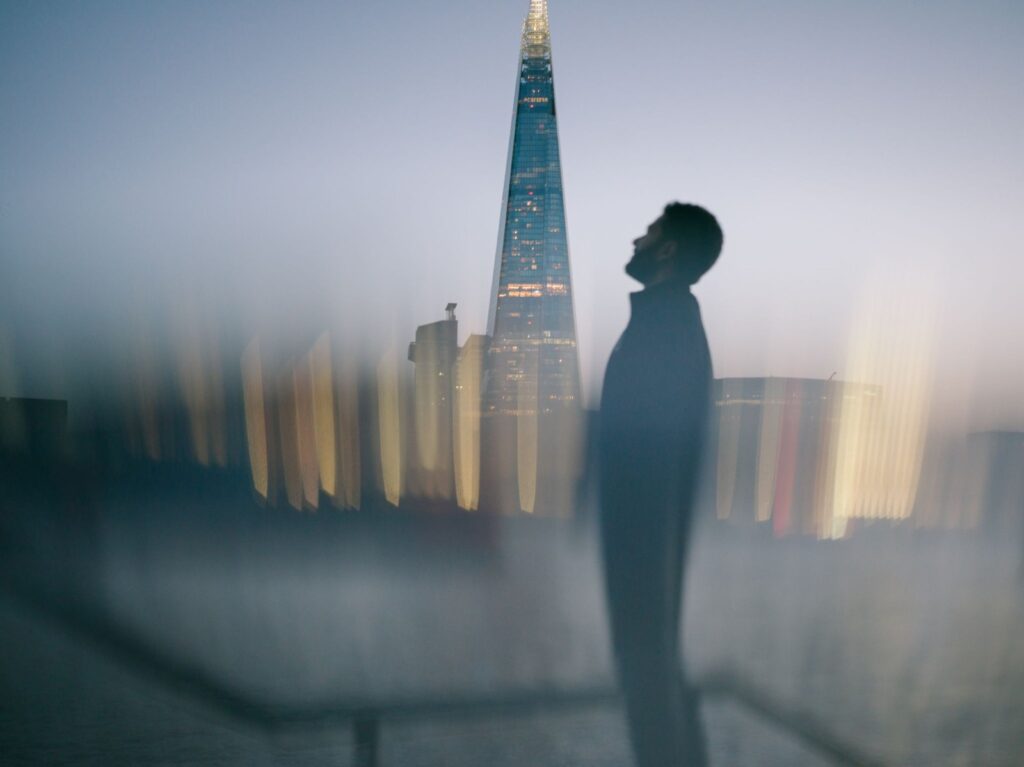 Breathwork. Performance is not just about constant improvement in the areas of work, sports or higher achievements. It is also the capacity to maximise your life, to be able to relax when necessary, sleep well and manage stress, all factors that are impacted by breathing. This is why breathing exercises are directly related to your performance.

Wilhelm Reich, a renowned Doctor and psychoanalyst from the last century, codified several amazing concepts, but one, in particular, relates to this topic. He claimed that we are constantly influenced by two forces, “contraction and expansion”. The force of contraction is generated by determinants such as stress, fear, anxiety and overthinking, whereas the force of expansion is generated through components such as relaxation, pleasure and laughing. We need both of these forces in life, ideally balanced, with “contractions and expansions” in similar proportions. However, our modern lifestyle pushes us to emphasise one force, the force of contraction and dismiss the force of expansion, which in turn generates stress and conditions such as sadness, apathy and anxiety, that if not managed ultimately lead to chronic illness.

Interestingly, one of the solutions that Reich gave for improving and equalising these two forces, was breathing, specifically diaphragmatic breathing. His methodology states that more complete and lower breathing reduces the “force of contraction” and its impact on daily life. This is something I have also witnessed from 20 years of experience as a teacher of breathwork. I have never met anyone over 30 years old who naturally had diaphragmatic breath, most people on average have thoracic upper breathing, which is encouraged by our modern lifestyle and results in poor breath quality that is shallow and superficial. This in turn generates stress and an overstimulation of the sympathetic nervous system, resulting in high cortisone in the bloodstream, an outcome of which is burnout, excessive stress and lack of mental clarity.

In DeRose Meditation we have 59 systematised breathing exercises, however, we always start with breathing re-education. Knowing how to breathe and using the lung’s full capacity is essential in life.  Being a practitioner will give you the capacity to manage your breathing more adequately during the various situations life throws at you, so that it is filled with more of the “forces of expansion”.

If you have enjoyed this article and wish to further explore the fascinating science of breathing, then why not participate in our next workshop about Breathwork. Please join us on our next Open Day at DeRose Soho.  Use the code openday50 to get a discount of 50%.
https://derosemethod.club/openday